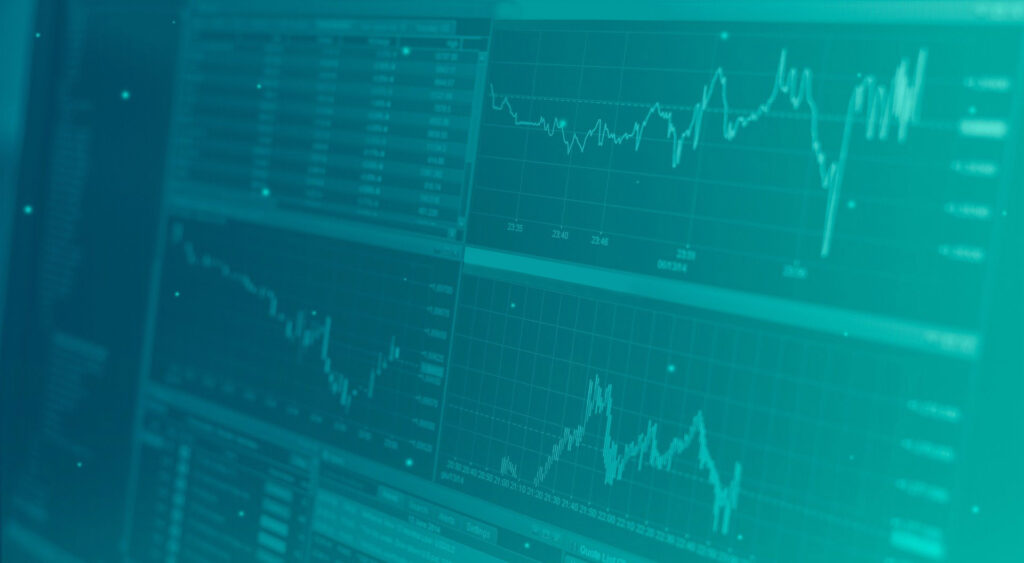 Creepy Jar has generated PLN 15.0 million in sales revenues and PLN 10.8 million in net profit in the third quarter of 2022

Very good sales of Green Hell on all hardware platforms, supported by the successful release of the Animal Husbandry expansion pack on PC, allowed Creepy Jar S.A. to generate a record net profit of PLN 29.4 million (an increase by 39% y/y) after three quarters of 2022.

According to the preliminary financial data in the third quarter of 2022, Creepy Jar S.A. generated net revenues from the sale of Green Hell in the amount of PLN 15.0 million compared to PLN 14.1 million in the corresponding period of 2021 (an increase by 6% y/y). The high level of sales revenue is due to the very good sales of the Green Hell game on all hardware platforms, in particular on PC/Steam. This is primarily the result of the good reception of the Animal Husbandry expansion pack, which enriches the Green Hell gameplay with,
among others, the mechanics of catching, taming and breeding animals. The new content has received a lot of positive feedback from players, with the game being once again among the 25 best-selling games on the Steam platform.

– Four years after the Green Hell&#39;s Early Access release, every year we are generating more and more revenue from the sale of the title. Regular development of the production and its enrichment with new content, as well
as making the game available on subsequent platforms, is clearly paying off. The Green Hell’s sales results achieved so far are a huge success for the studio. We hope to use the full potential of this IP – says Krzysztof Kwiatek, CEO of Creepy Jar S.A.

In the first three quarters of 2022, Creepy Jar S.A. recorded a total of PLN 43.0 million in sales revenues and PLN 29.2 million in operating profit, which means an increase by 22% and 25% respectively, compared to the corresponding period of 2021. In turn, the net profit in this period increased by 39% to the level of PLN 29.4 million.

Thanks to the realised sales and high profitability, the Company increased its short-term financial assets to PLN 78.0 million compared to PLN x million as of 30 June 2022.

The Company’s interim report for the third quarter of 2022 will be published on 24 November 2022. 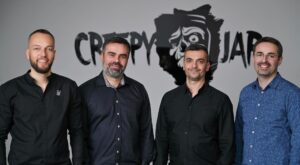 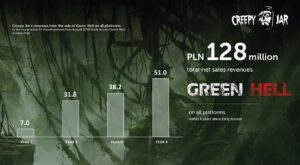 Creepy Jar on the way to achieving record profit

Creepy Jar on the way to achieving record profit and 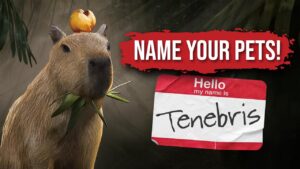