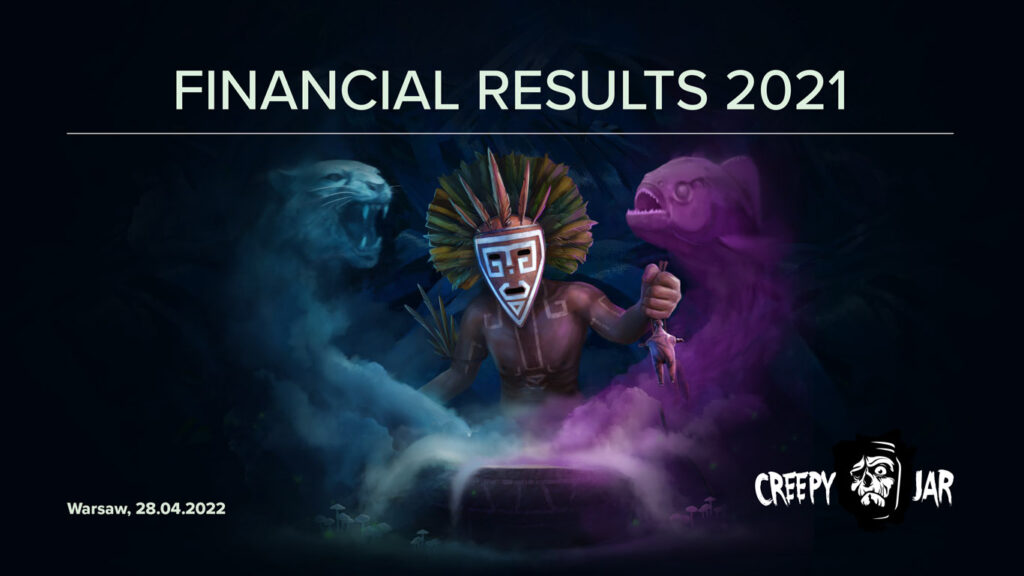 Creepy Jar S.A. maintains high dynamics of financial results. Thanks to very good sales of Green Hell on all key hardware platforms in 2021 the Company generated PLN 46.1 million in sales revenues (a 22% increase y/y) and PLN 29.1 million in net profit (a 30% increase y/y). The Company&#39;s Management Board recommended to the General Meeting of Shareholders that the dividend be paid out at PLN 21.5 per share.

Green Hell, regularly developed and enriched with new content, enjoys continuous interest from new players. The cumulative gross sales of Green Hell on key platforms in January 2022 already exceeded 3 million copies, of
which in 2021 alone amounted to over 1.26 million copies.

– Last year was very fruitful for the development of our flagship production Green Hell. In the first half of 2021, two of the three parts of the Spirits of Amazonia expansions were released on the Steam platform. We consider their release a huge success – already in the first week after Spirits of Amazonia 1 was made available, Green Hell reached number 9 on the Steam Global Top Sellers list, and the number of people playing the game simultaneously exceeded 13 thousand. Also Spirits of Amazonia 2 was very well received by the players, thanks to which the game went up to 17th place on the Global Top Sellers list – says Krzysztof Kwiatek, CEO of Creepy Jar S.A.

On June 9, 2021, the release of Green Hell versions for PlayStation 4 and Xbox One consoles enabled the Company to record a significant increase in sales revenue and diversify its sources. In 2021, the total gross sales of Green Hell on PlayStation and Xbox consoles amounted to 360,000 copies of the game. Revenues from their sale amounted to PLN 22.1 million, representing a 48% share in the Company&#39;s total revenues. Last year, the Company continued to work on porting the first two parts of Spirits of Amazonia to PlayStation 4 and Xbox One consoles.

– We have already achieved the expected level of game optimization on consoles and are preparing for the certification process – says Krzysztof Kwiatek. – We are currently working on another Green Hell PC update – Animal Husbandry, which will allow players to breed animals. We are successively implementing the Chimera production plan and we are satisfied with the progress of work – he adds.

The Company Management Board recommended to the Ordinary General Meeting of Shareholders that the net profit of PLN 14.6 million be allocated to dividend payment to the Company&#39;s shareholders in the amount of PLN 21.5 per share. 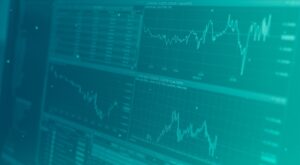